Is Death something to Fear? 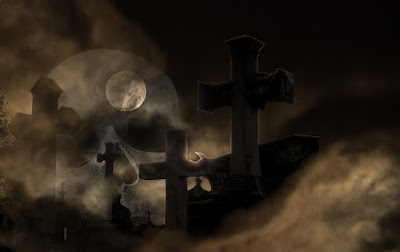 One of the scenes I have constantly played in my head is: What must it have been like to be the disciple that sat next to Lazarus at dinner the night after he had been raised! What do you talk about? The weather?

It was in this context that Jesus challenged all about their choice of how to experience their life. The world’s system or the Lord’s system…you cannot do both…although you will interact in both systems, the question is which one rules you. 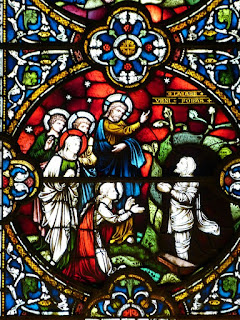 Sometimes to move forward we have to pause and look back to fully understand the importance of something.

In this case we need to consider what happened right before Jesus shared this truth about how to live.

After raising Lazarus, He then fulfilled a prophesy written centuries before concerning the coming of the Messiah – Zech. 9:9

John 12:12-15 On the next day the large crowd who had come to the feast, when they heard that Jesus was coming to Jerusalem, took the branches of the palm trees and went out to meet Him, and began to shout, “Hosanna! Blessed is He who comes in the name of the Lord, even the King of Israel.” Jesus, finding a young donkey, sat on it; as it is written, “Fear not, daughter of Zion; behold, your King is coming, seated on a donkey’s colt.”

Here we see Jesus, having just done what no one had ever done…bringing a man 4 days dead, back to life! Also, having just been confirmed from the Scriptures that He truly was the awaited for Messiah.

Yet, instead of boasting of His power and basking in His fame, He shares the Truth about living…Die! 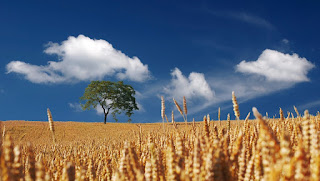 We have two natures that are fighting to control which system we live by – Our Flesh or Our Spirit.

Flesh is drawn to the world’s system and will do anything to live in that environment, because Flesh is built for the quick return, prefers sight, and does not mind temporal, for it is temporal also.

Spirit desires to go toward the Lord’s system, realizing that even though Faith is a more difficult way of travel, all the question marks are held by it’s Creator and since Spirit is eternal it desires to walk the path that just keeps going forever into life.

What is so great about this first statement is Jesus had just illustrated this truth in Lazarus. Listen to what happened because Lazarus died and was raised.

John 12:9-11 The large crowd…they came, not for Jesus’ sake only, but that they might also see Lazarus...But the chief priests planned to put Lazarus to death also; because on account of him many of the Jews were going away and were believing in Jesus

Because Lazarus had died many came to life! This is the principle 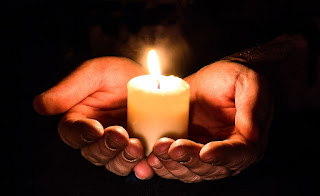 of Death that Jesus is sharing. Death means separation, not to “cease” being you. So, Jesus is talking about separating yourself from YOU; your priorities, plans, desires, ideas, etc. Letting God guide you to what He knows is best for you and those around you.

Next time we will consider the rest of this passage.

The So What: How much of your life do you control versus God controls?

Posted by Blogology - Nathan Leigh at 5:34 AM No comments: