A Look at Jesus from Hebrews: Jesus: The Complete Revelation Part 1 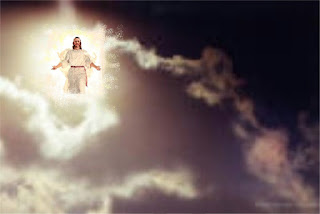 We have spent quite a long time on the first 12 chapters of Proverbs, the book of wisdom. Before we continue on in Proverbs, I felt led by the Lord to spend sometime meditating on the Wisdom of God incarnate; Jesus Christ. 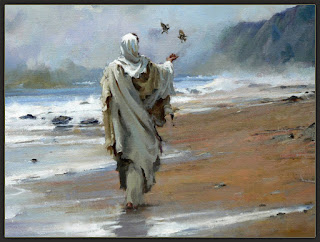 The book of Hebrews brings so many aspects of Who Jesus is, I believe it would be a blessing to spend some time contemplating it’s truths.

This is a famous parable from India:

A group of blind men heard that a strange animal, called an elephant, had been brought to the town, but none of them were aware of its shape and form. Out of curiosity, they said: 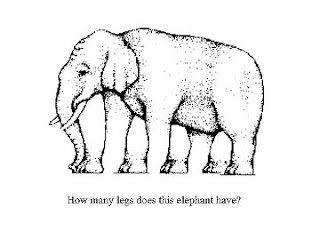 "We must inspect and know it by touch, of which we are capable". So, they sought it out, and when they found it they groped about it. In the case of the first person, whose hand landed on the trunk, said "This being is like a thick snake". For another one whose hand reached its ear, it seemed like a kind of fan. As for another person, whose hand was upon its leg, said, the elephant is a pillar like a tree-trunk. The blind man who placed his hand upon its side said, "elephant is a wall". Another who felt its tail, described it as a rope. The last felt its tusk, stating the elephant is that which is hard, smooth and like a spear. 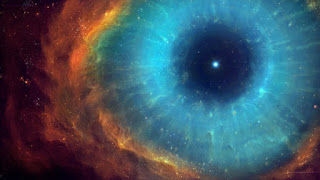 The Old Testament Prophets shared
revelation about God, yet it was only a partial revelation. In the book of Hebrews God presents the full revelation as far as on this side of eternity. When we arrive in heaven, we will see much more. I find it interesting that no one knows who wrote Hebrews. My theory is most likely nuts, but I believe this was the one book in the Bible that no man wrote. I believe God penned it Himself! Crazy…Yea? That's okay, no matter what, the truths found in this book come from the heart of our God!

Hebrews 1:1 God, after He spoke long ago to the fathers in the prophets in many portions and in many ways,

The Prophets shared what they had – Hebrews opens the door wide!

In this book God reveals that His final Word (Logos) is His Son!

Hebrews 1:2a in these last days has spoken to us in His Son

All that God wants us to know about Himself is found in Jesus!
Let’s first look at four aspects of Jesus:

(1) He is the Promised Owner

Heb 1:2b whom He appointed heir of all things, through whom also He made the world.

Not only is He the - Creator

But also He is the - Final Owner

Two great applications: {a} This shows the extent of His redeeming power!  All that was lost was bought back, this is very important when you feel you have wasted years, etc. God can redeem it.

{b} We should have confidence in future - Jesus owns it all and we are joint heirs with Him! 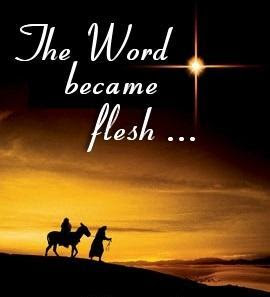 Heb 1:2c through whom also He made the world  - “aeons’ which means an immeasurable amount of time!

Stop Worrying! - Just do your job - Let Him take care of everything else -LUTHER said:  “Even if I knew that tomorrow the world would go to pieces, I would still plant my little apple tree and pay my debts" ASSISI While hoeing his garden asked if he were to die tonight what would he do, he said: "I would finish hoeing my garden" 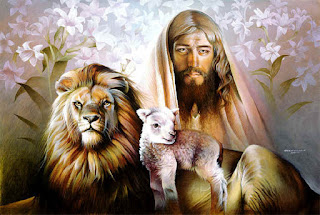 (3) He is the Perfect Picture of the Father

Heb 1:3a And He is the radiance of His glory and the exact representation of His nature,

Stop going to Gurus, Oprah or Dr Phil. They may be nice people, but they are missing it! Point them to Jesus! 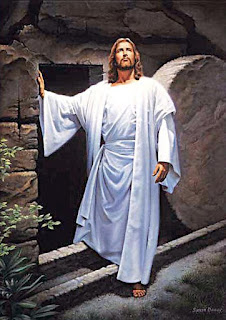 (4) He is the Power Behind all Life

Heb 1:3 and upholds all things by the word of His power.

* Do not under estimate the sustaining power of Christ - nor put your confidence in anything else - Pastors - Programs - Money etc.

Rev. 3:7  "And to the angel of the church in Philadelphia write: He who is holy, who is true, who has the key of David, who opens and no one will shut, and who shuts and no one opens

Let’s stop looking at government, powerful people or famous people to accomplish the work of God. God, and God alone can accomplish His work! The question is…do we want to join in the ride? 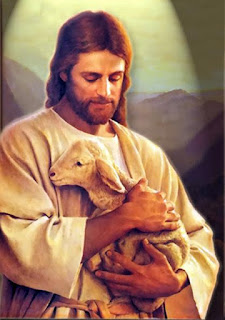 CHALLENGE: As you take a better look at Him what does it do to you? Have you considered Who the Person you gave your life to is? How can anyone, including a fallen Angel, take away Who Christ is? If You see Him as Hebrews describes Him, what do you have to fear?

We will consider Part 2 next time!
Posted by Blogology - Nathan Leigh at 12:51 PM No comments: