Is there a difference between a Sinner and an Evil Person? 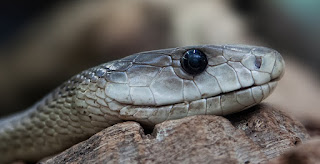 Probing Proverbs: 4:16-17 For evil people can’t sleep until they’ve done their evil deed for the day. They can’t rest until they’ve caused someone to stumble. They eat the food of wickedness and drink the wine of violence! 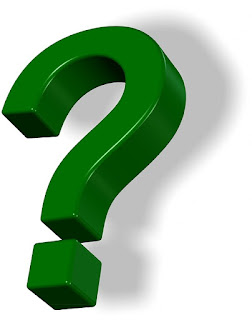 Context is so important when it comes to understanding what the “word” you are reading is trying to communicate. For instance, the sentence, “My daughter is pregnant!” can mean very different things. If you daughter is married and 26 years old, most likely you are saying this sentence with joy and excitement. If on the other hand your daughter is 14 and just starting High School, you are most likely quite sad and concerned for her, the young man and the baby! 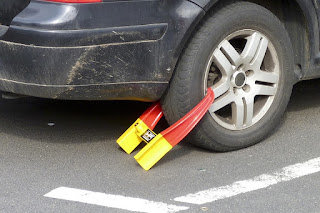 When Scripture employs the use of these words, the context is key into understanding what Scripture is stating. David’s overall lifestyle was of an individual that desired to please God and have a relationship with Him. How many times in the record of who ruled Israel after David does the Scripture state the king did not follow after God the way David did! Even in the book of Acts David is shown to be God’s servant: 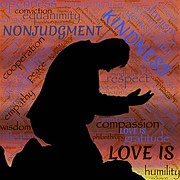 Acts 13:36 “For David, after he had served the purpose of God in his own generation, fell asleep, and was laid among his fathers and underwent decay;

The context of David’s life was a “flavor” of pursuing God, yet still struggling with sin. This is very different than when the Scripture states context that the overall “flavor” of a person’s life is evil and sin! This is the context of this Proverb. 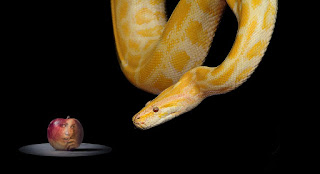 There is a big difference between people who struggle with sin versus people who not only love to sin, but desire to cause others to sin also. As strange as it sounds, there are individuals that seem to “hate” the God of the Bible. I say it is strange because the majority I have met state that do not believe in the existence of God…yet emotionally they are controlled by hate toward something they say they do not even believe in! What a waste of energy! Their hate expresses itself in deliberate rebellion to the commands of Scripture and an almost irrational hostility toward anything or anyone that would embrace God and His Word. 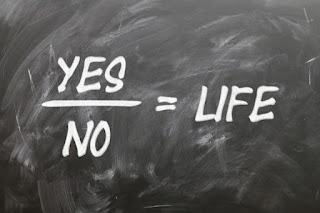 We need to take notice of such people that are in our lives. Though, we still desire to share the love of Christ with them, we should not be naïve, Scripture is clear “bad company corrupts good character”. Again, be careful to understand the context. When God warns that the company you keep will affect you, He is not speaking of the people you have around you that you impact, He is referring to individuals that impact you! If those you admire and want to emulate live a life of independence of God, and believing that they make the rules, you will find your self being pulled in the wrong direction. This has become an epidemic in the world we live in. “Fads”, “famous individuals”, or “so called experts or gurus” of this age impacts so much of our society. The danger I see, even for myself, is that if we do not pick our “heroes” very carefully we can find ourself being influenced by individuals that do not have the mind of Christ and are not interested in what God desires. 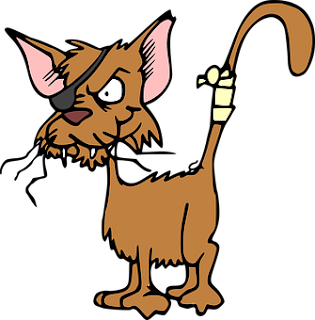 The warning from this Proverb is clear, if the person has a drive to do evil…Watch Out!  If they impact you toward evil, you need to separate from them until you are strong enough to not be affected. The drive of an evil person is like a hunger, they do not have boundaries; do not allow yourself to be the next meal!

The so what? Make a list of all the people in your life that you are close to. Which one are you impacting? Which ones are impacting you? How are your relationships affecting your thoughts and actions toward God? Have you understood how to love the sinner, but hate the sin? Who in this world do you admire? Why? Can you admire a great Actor’s ability, yet separate yourself from their influence?
Posted by Blogology - Nathan Leigh at 6:05 AM No comments: